The Relevance of OpenDaylight’s Hydrogen Release

OpenDaylight’s first release, appropriately named the Hydrogen release, is imminently available. This marks the initial release of the networking industry’s largest open source SDN initiative. While most of the attention will naturally flow towards the newly-minted controller’s capabilities, the relevance of the Hydrogen release extends well beyond mere features and lines of code. 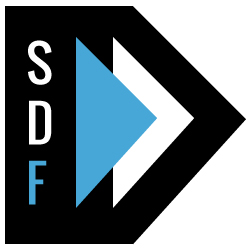 ‹ Networking: The Path To Becoming A Brand Ambassador › Guide to Provisioning VM in Azure